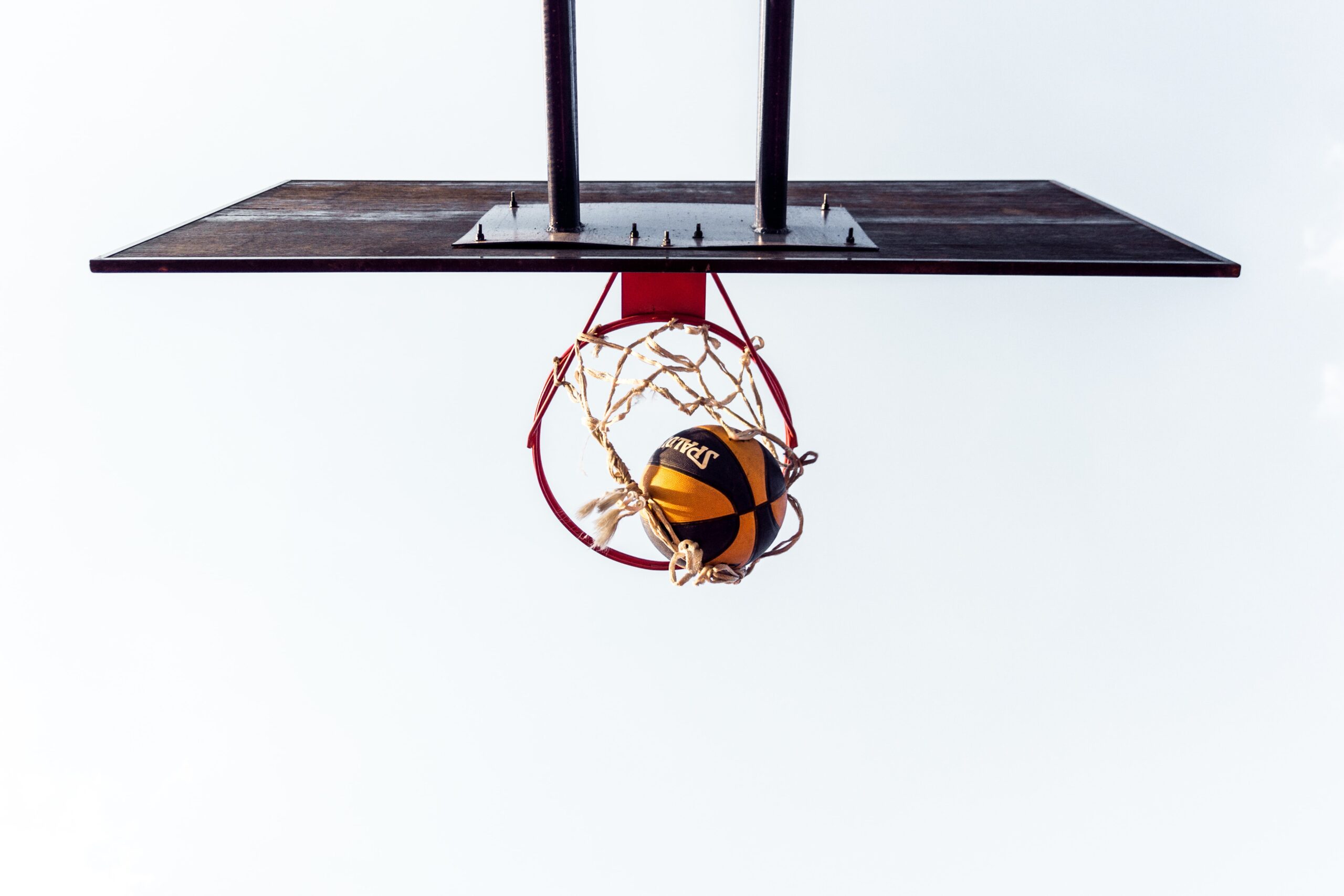 Ask yourself… “what are my intentions?”

Why am I doing what I’m doing?

What is my endgame?

Where do I want this to go?

Don’t just say you want something.

GO GET THAT SHIT.

Take the necessary steps to get there.

If you don’t know the steps, do your research and figure them out.

THAT is being intentional.

Doing everything in your power to make sure the job gets done.

Not just saying, but DOING.

Not just wishing, hoping, and dreaming… but DOING.

Not half assing it…. But going all the way.

If you want to start something new, be all about it or don’t do it at all.

THAT is being intentional.

Don’t just file the LLC. Do your market research. Look at your competition. What mistakes did they make starting out? Trial and error is your best friend. Fail a few times. Learn from those failures. Don’t give up after the first L, or the second L…. or the third L. THAT is being intentional. Showing up and showing out even when shit isn’t going how you planned. Show the universe you want to be here! THAT is being intentional. Trying and failing once and giving it up is the OPPOSITE of being intentional.

The universe is watching you. Remember that.

Stackers… “Everybody needs a kick in the ass every now and then… even me.” - Me -- Life is many things: good (hopefully), bad (sometimes), exciting (sometimes), eventful… I can go on for days. But life is always one thing: what you make it. Once you accept life for...

END_OF_DOCUMENT_TOKEN_TO_BE_REPLACED

So You Need A Place To Invest…

Stackers! {THIS POST IS DATED 2/12/21} If you haven’t been under a rock, you’ve probably seen all of the madness with the stock market in the last month. (If not, click here) With so much money being made in the market, EVERYONE is scrambling to open accounts and make...

END_OF_DOCUMENT_TOKEN_TO_BE_REPLACED

Stackers… ​​ How are you? I hope that your head is still held high. Stackers don’t ever feel sorry for themselves. EVER. ​​ We always keep our heads up and look for opportunities. We always keep it pushing. ALWAYS.  ​​ Now is not the time to start lagging and...

Any cookies that may not be particularly necessary for the website to function and is used specifically to collect user personal data via analytics, ads, other embedded contents are termed as non-necessary cookies. It is mandatory to procure user consent prior to running these cookies on your website.