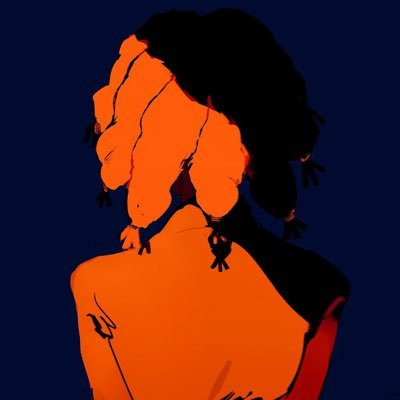 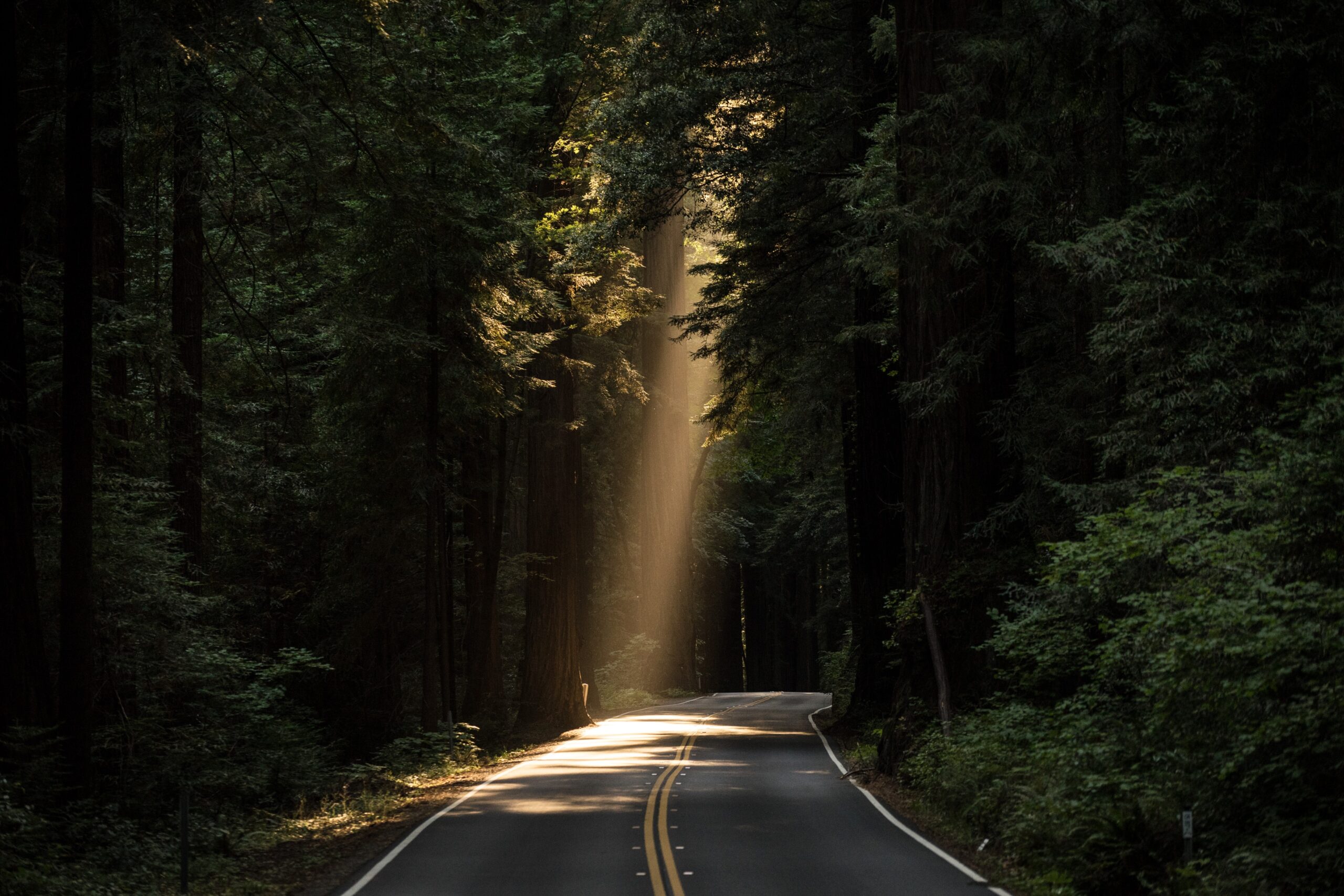 ‘Birds of a feather flock together’ is very real. When you’re on a certain path in life, you only want to be around people that reaffirm your goals… not people that go against them.

Successful people travel along a road that is barely traveled. We tend to go places other people wouldn’t dare go, we tend to do things others are too scared to do, and we are able to go through things other people couldn’t fathom handling. It comes with the life.

Understand that in order to be the first to accomplish something, you need to try and fail. You to need to work harder and smarter than those before you.

The road less traveled isn’t easy but it is rewarding.

I never think about a goal as “oh this requires a lot of time or work”. I look at the journey ahead as worth the reward I will receive for completing my task. Most people don’t think like this. Most people think of becoming a doctor as “a decade in school”, the people who ACTUALLY want to be a doctor don’t look at the time in school as a deterrent… more like apart of the journey because becoming a doctor drastically outweighs the sacrifice of spending so much time in school.

You have to want it…. and BAD… especially when you take the road less traveled.

This website uses cookies to improve your experience while you navigate through the website. Out of these cookies, the cookies that are categorized as necessary are stored on your browser as they are essential for the working of basic functionalities of the website. We also use third-party cookies that help us analyze and understand how you use this website. These cookies will be stored in your browser only with your consent. You also have the option to opt-out of these cookies. But opting out of some of these cookies may have an effect on your browsing experience.
Necessary Always Enabled
Necessary cookies are absolutely essential for the website to function properly. This category only includes cookies that ensures basic functionalities and security features of the website. These cookies do not store any personal information.
Non-necessary
Any cookies that may not be particularly necessary for the website to function and is used specifically to collect user personal data via analytics, ads, other embedded contents are termed as non-necessary cookies. It is mandatory to procure user consent prior to running these cookies on your website.
SAVE & ACCEPT